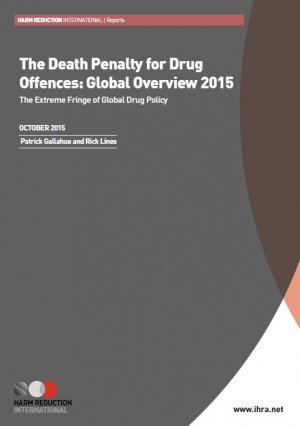 While the report notes that there still are a troubling number of governments with capital drug laws, in practice very few states actually execute people for drugs. The number of people killed for drug-related offences is high but only because China, Iran and Saudi Arabia are aggressive executioners. The reality is that those governments that kill for drugs are an extreme fringe of the international community.

Add you voice! Tell us why you value harm reduction.

Photo of the day 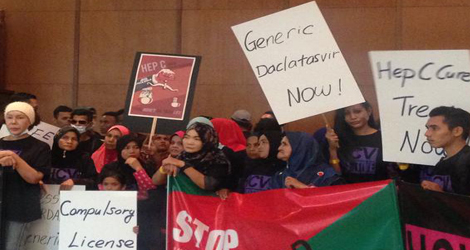 Cat of the day 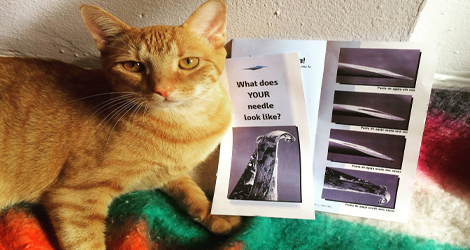