Cause for Alarm; The Incarceration of Women for Drug Offences in Europe and Central Asia, and the need for Legislative and Sentencing Reform 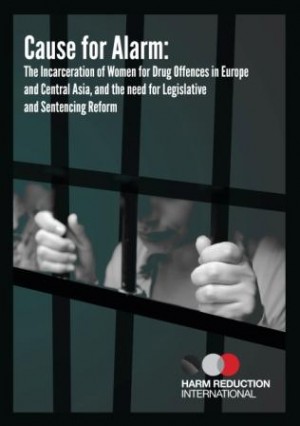 The report presents data from fifty-one European and Central Asian countries between August 2011 and February 2012 through government agencies, including national prison services, ministries of justice and drug agencies, as well as academic researchers and civil society organisations. Drug offences include possession, preparation, production, purchase and sale of illicit substances.