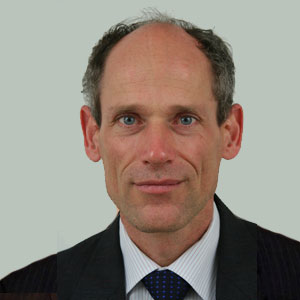 Lambert Grijns is Director of the Social Development Department and Special Ambassador for Sexual and Reproductive Health and Rights (SRHR) & HIV/AIDS at the Ministry of Foreign Affairs of the Netherlands. He is a member of the High-Level Task Force for the International Conference on Population and Development (ICPD).

Since joining the Ministry of Foreign Affairs in 1992, he has served abroad at Netherlands Embassies in Hanoi, Vietnam, in Kigali, Rwanda where he was Deputy Chief of Mission, and in San José, Costa Rica in the same position. Between 2008 and 2011 he served as Dutch Ambassador to Nicaragua.

While in the Hague he has held various positions, including Desk Officer for South-East Asia and the Head of the Financial Management Department. After returning from Nicaragua in 2011, he served as an Inspector, responsible for organizational analyses of Netherlands embassies until taking up his current position in 2012.