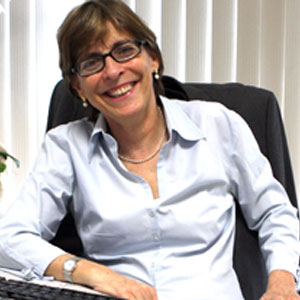 Mariângela Simão joined UNAIDS in July 2010 from the Ministry of Health in Brazil where she worked since 2006 as the Director of the Department of Sexually Transmitted Diseases and AIDS.

She has worked in the Brazilian public health system since 1982, from the primary health care level to a series of managerial positions throughout the years. As a public health professional, at municipal, state and national levels, she played an active role in the decentralization of the national health system, acquiring an extensive experience in health system strengthening. She has also served on the boards of a number of organizations and government committees related to public health and HIV.

She currently works at UNAIDS Secretariat in Geneva, as director of the Rights, Gender, Prevention and Community Mobilization Department.

Dr. Simão attended medical school in Brazil, with degrees in Paediatrics and Public Health, and a MSc in Mother and Child Health in the UK.