Punitive responses to health crises: the securitisation of COVID-19 in Asia

The COVID-19 pandemic has disrupted every aspect of life. In an attempt to urgently respond to the unprecedented spread of this deadly virus, governments around the world have invoked emergency executive powers. In many cases, these have resulted in an expansion of law enforcement powers and the introduction of widespread surveillance, which governments have justified by reference to the highly infectious nature of the disease.

COVID-19, and its associated restrictive measures have had a particularly negative impact on vulnerable populations, where new policing powers, arrests and detention have exposed those already visibly poor and discriminated against to greater health risks; people newly or already caught up in criminal justice systems have been placed at significantly higher risk of ill health and human rights abuses; and increased surveillance serves to further oppress those already criminalised.

Of note are the parallels between the heavily policed and security-oriented responses to the pandemic, and punitive and militarized approaches to the drugs – globally but also with specific intensity in some Asian countries. Both are framed by governments as justifiable and unavoidable responses in the context of extreme circumstances; both are costly in terms of human rights and health harms, as well as in real financial terms; and both use urgency and emergency narratives as a means of limiting transparency and accountability.

In this context, Harm Reduction International and its partners are working to develop evidence-based and rights-centred counter-narratives to resist the extension of emergency and executive powers and to ensure accountability remains central to government, with a specific attention to health and the most vulnerable groups in society, drawing on lessons from the war on drugs.

The full report can be accessed via https://bit.ly/3jbOFwM

Caught in the Crossfire: Health and human rights impacts of COVID-19 measures on people who use drugs in Indonesia and the Philippines

COVID-19, as well as government responses to the pandemic, are having unprecedented impacts on peoples’ lives, and are exacerbating vulnerabilities and inequalities. Since the early stages of the… Read more

The Securitisation of COVID-19 Health Protocols: Policing the Vulnerable, Infringing Their Rights

Punitive responses to COVID-19 by several governments in Asia, which relied excessively on law enforcement and the military, have resulted in serious human rights violations and have far been… Read more

Waging War Against Covid-19: The Securitisation of Health Responses in Five Asian Countries

Governments around the world have taken exceptional emergency measures to confront the spread of the COVID-19 virus. In many cases, a predominant focus on control and punishment has been observed,… Read more 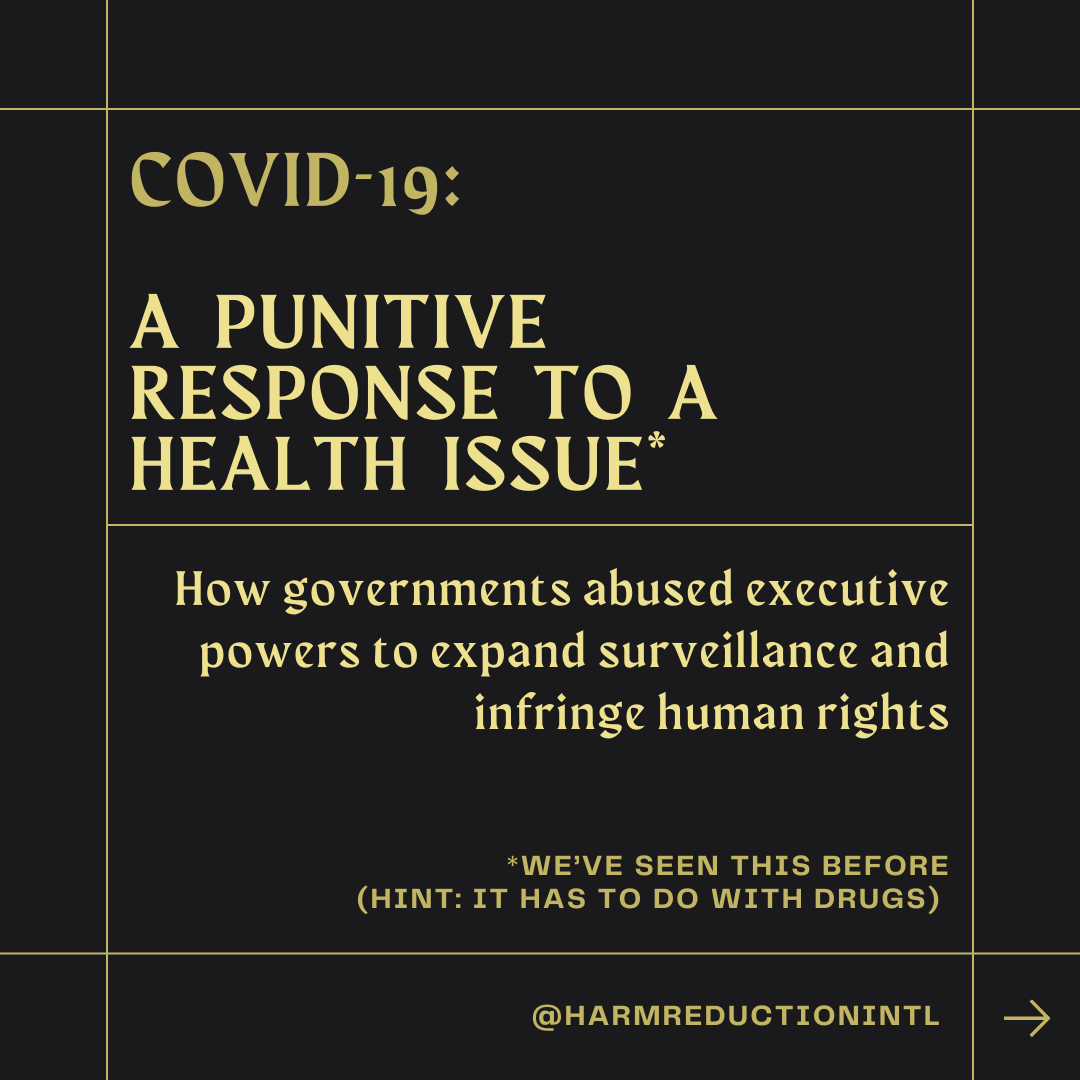 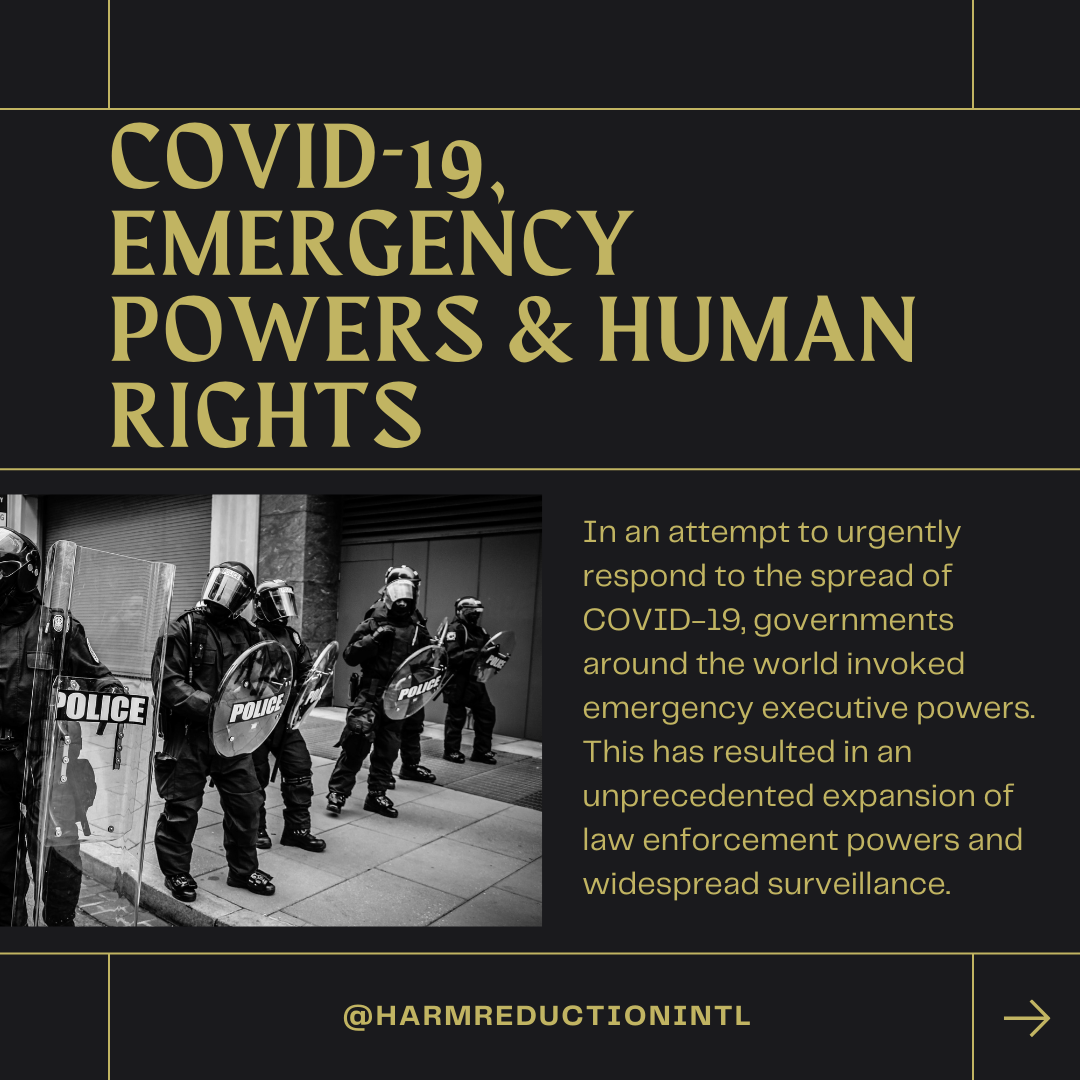 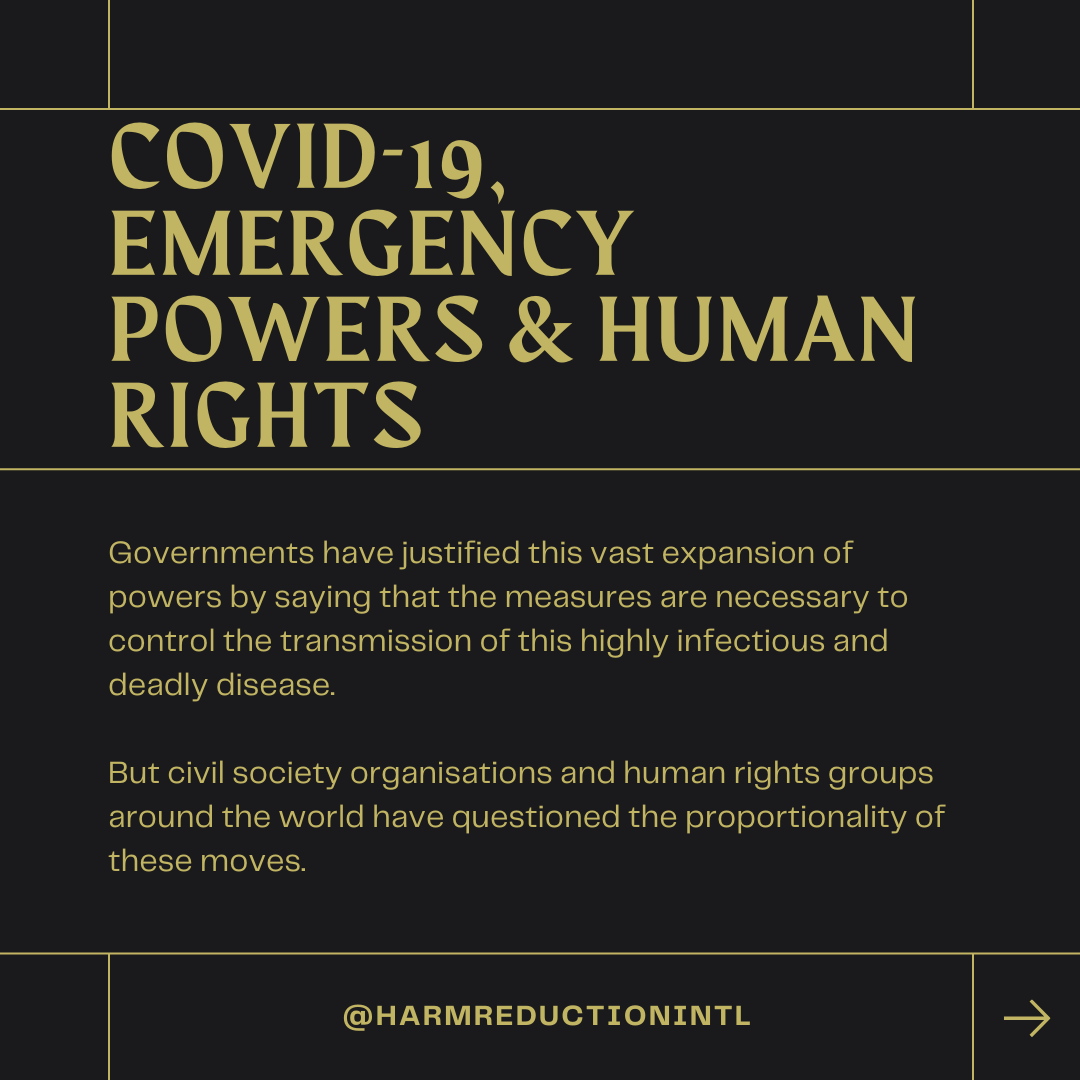 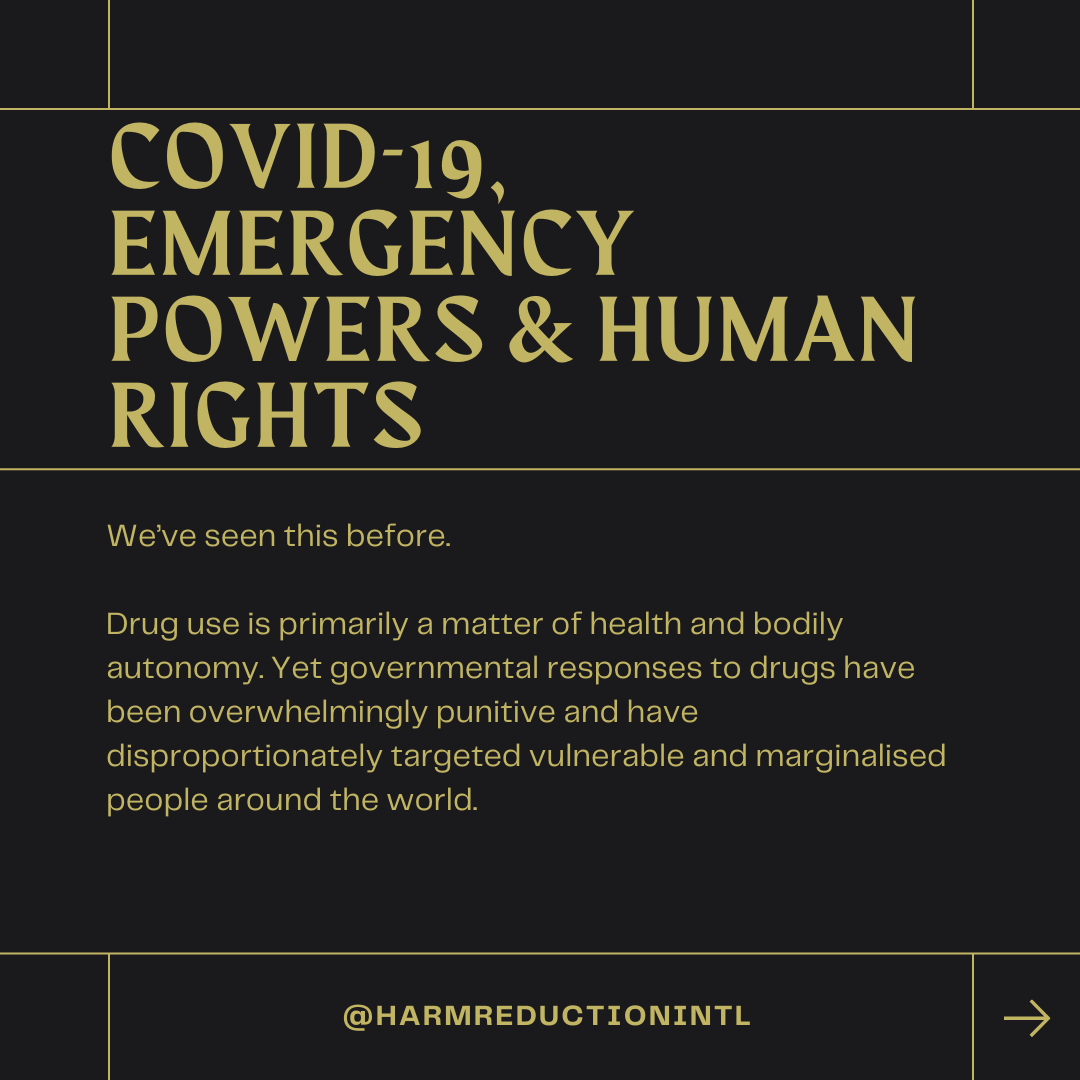 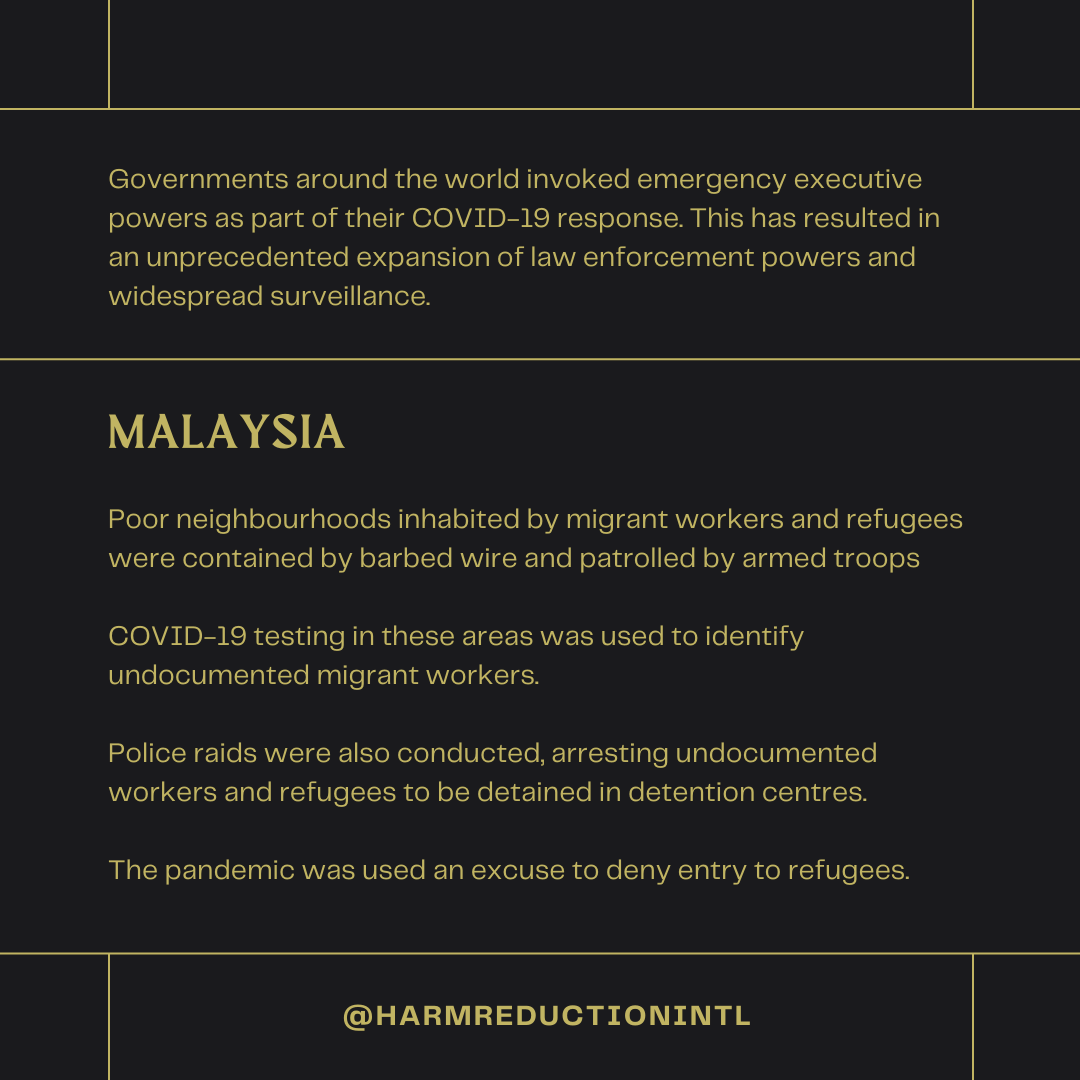 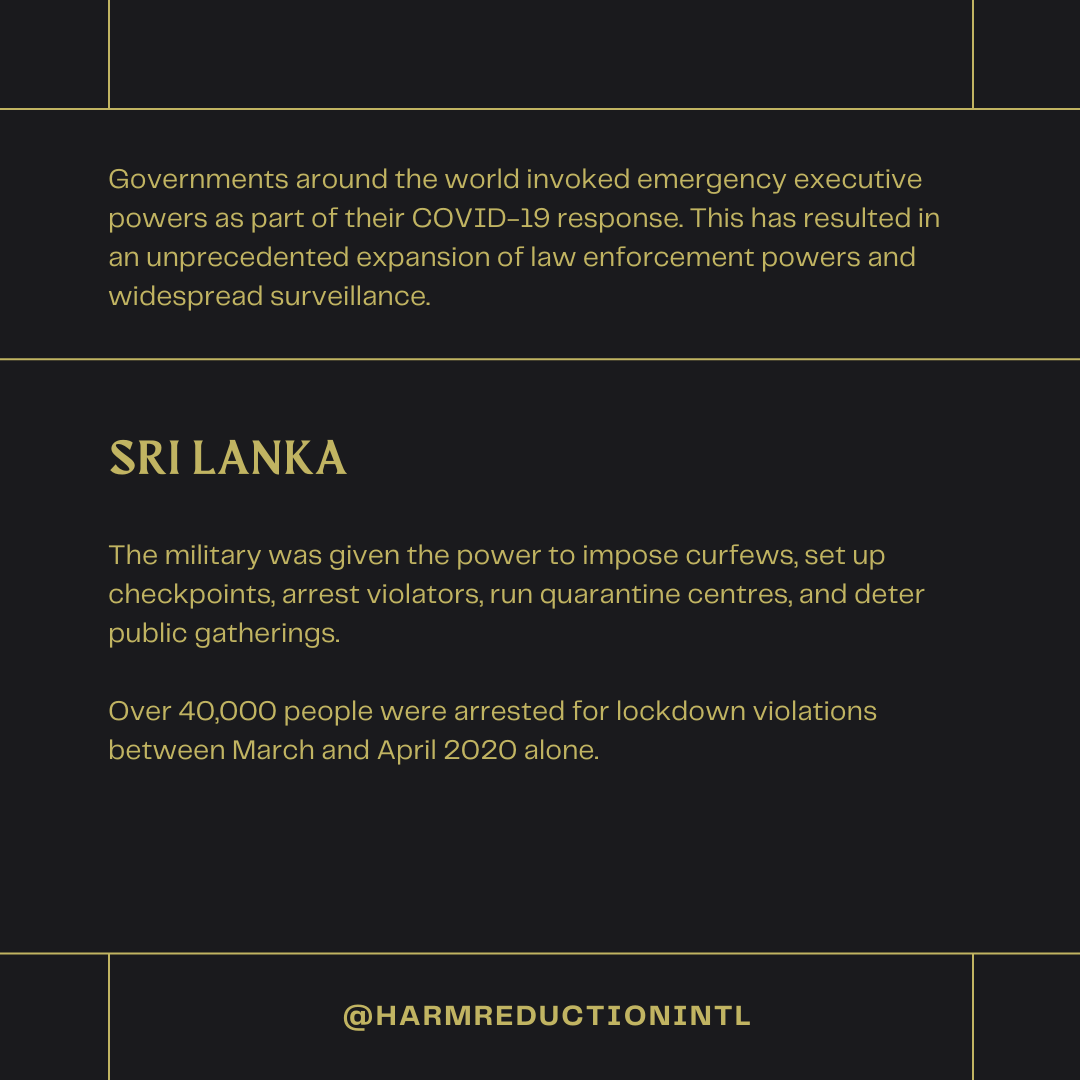 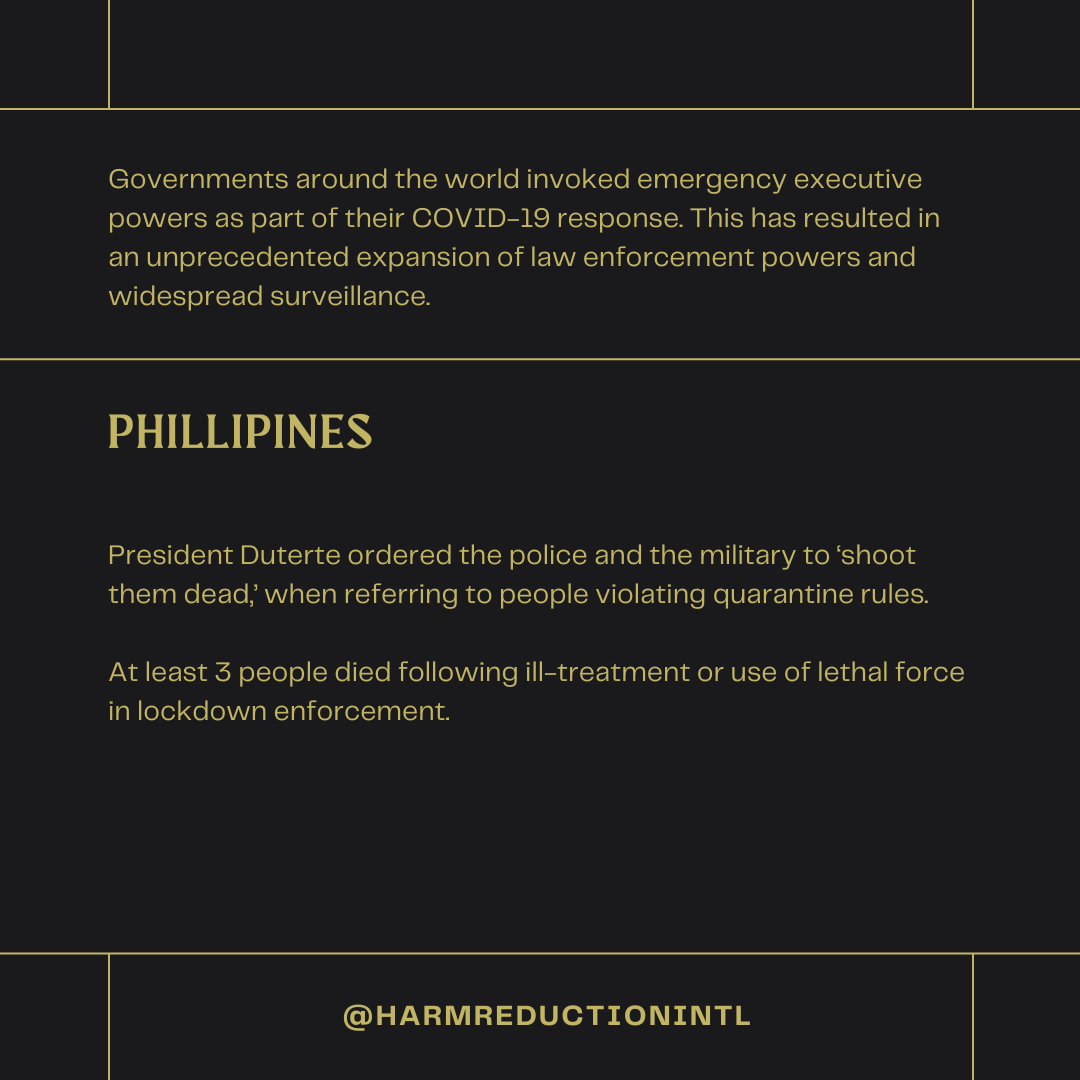 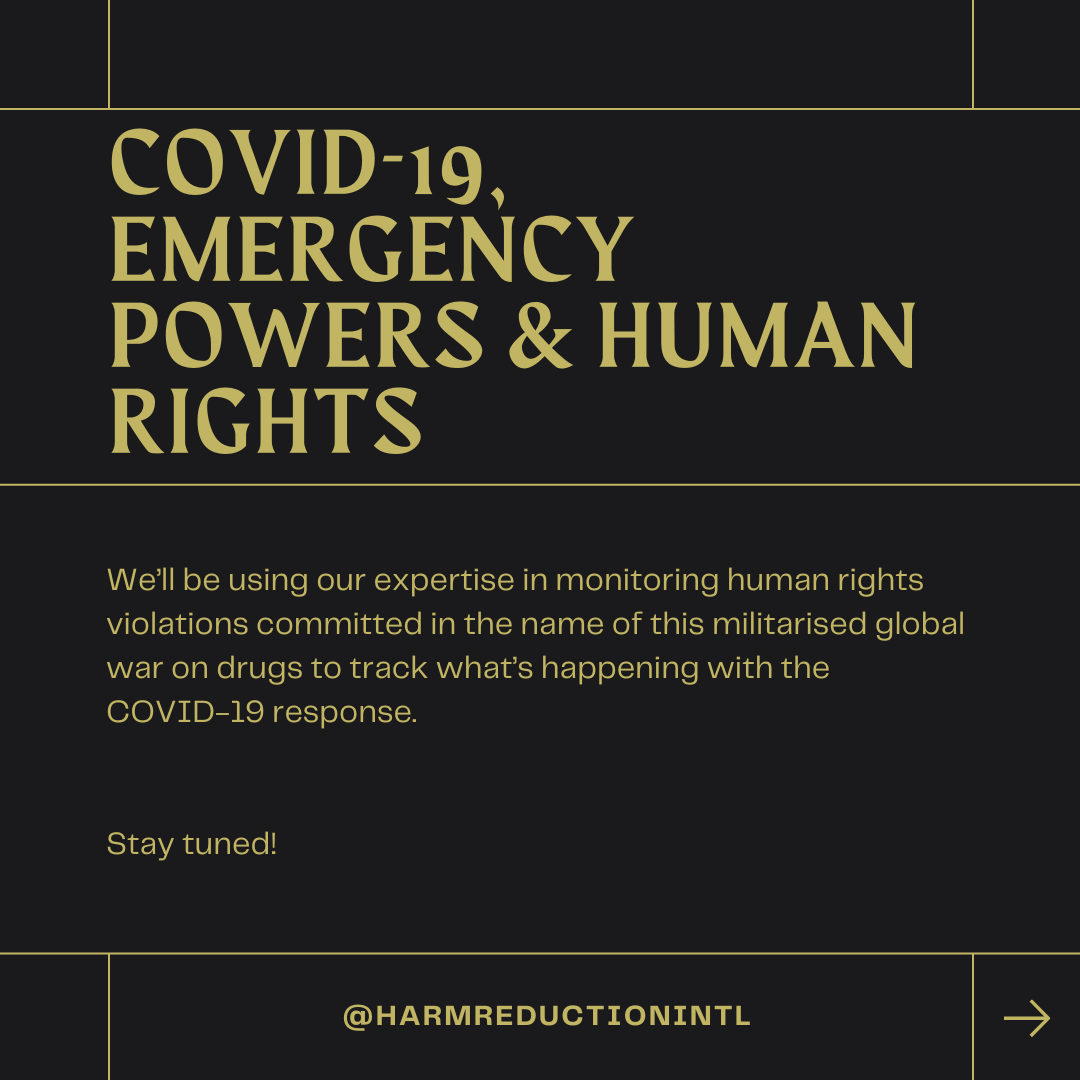