Harm reduction interventions for people who use drugs—such as needle and syringe programmes (NSP) and opioid substitution therapy (OST)—are cost-effective, protect against HIV and hepatitis C, and save lives.

Despite the potential for these interventions to contribute to healthier communities, funding for harm reduction in low- and middle-income countries (LMICs) has flat-lined over the past decade. Harm Reduction International's report, 'The lost decade: Neglect for harm reduction funding and the health crisis among people who use drugs,' found that in 2016, US$188 million was allocated for harm reduction – the same amount as in 2007 and just 13% of the US$1.5 billion that UNAIDS estimates is required annually by 2020 for an effective response in LMICs.

Unless the funding landscape for harm reduction changes urgently, the goal to end AIDS by 2030 will be missed and the pledge to leave no one behind will ring hollow. People who use drugs are being forgotten - with dire public health and social consequences. 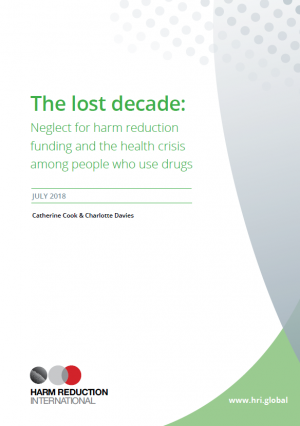 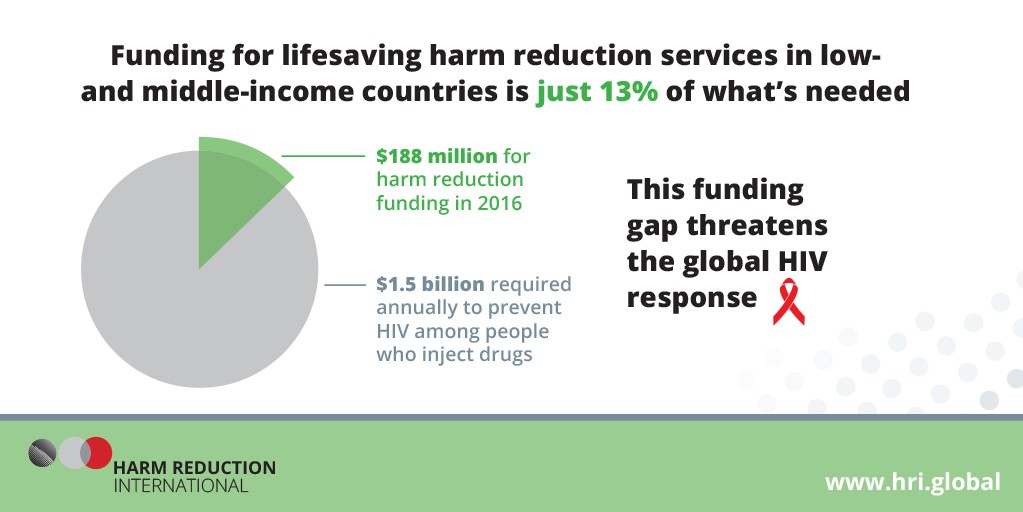 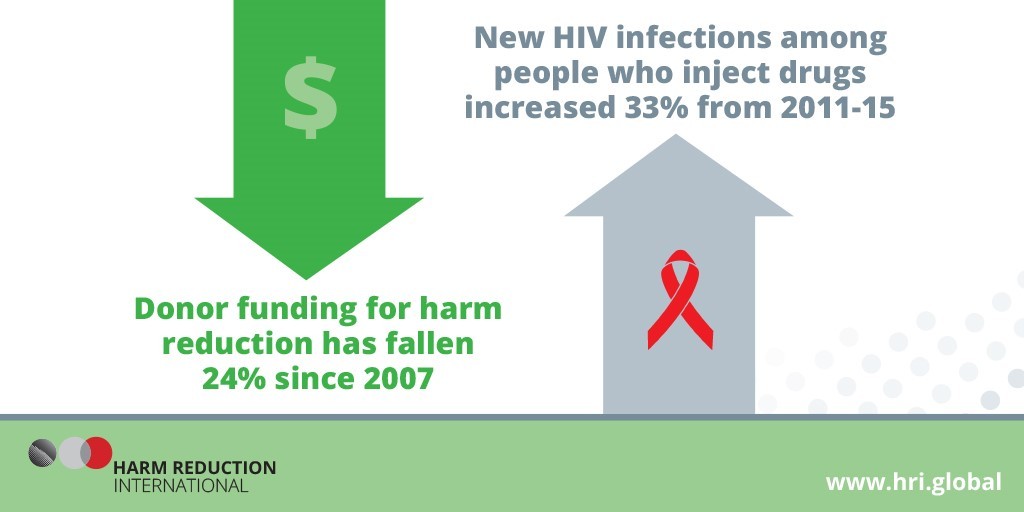 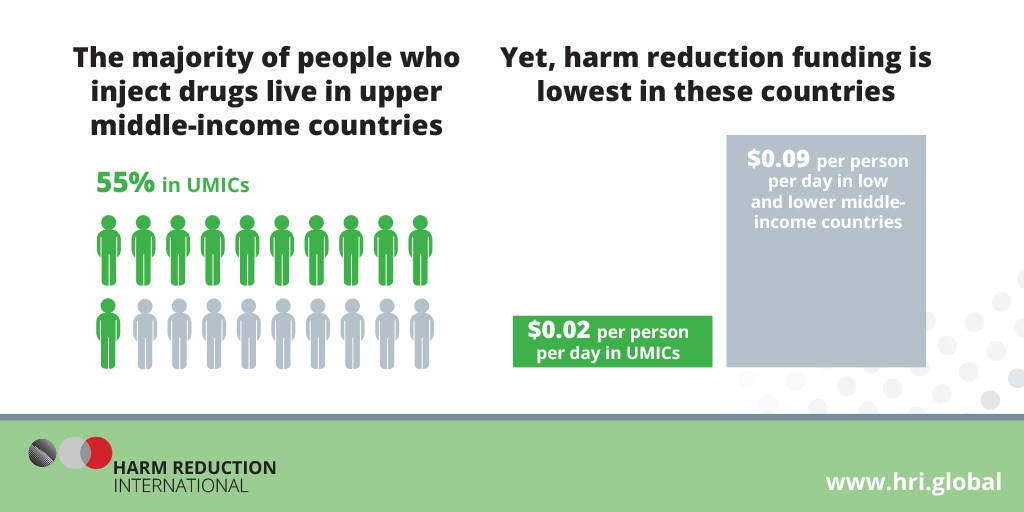