A Death Sentence for a Drug Offence

Merri Utami was sentenced to death after airport authorities found drugs in her handbag.

On 29 July 2016, Merri waited to be led before a firing squad. She listened to the execution of four other people before her execution was halted at the last moment. Four years later, Merri remains in prison and her petition for clemency has gone unanswered by Indonesian President Joko Widodo

The death penalty for drug offences is unjust, ineffective, and a violation of international human rights law. It must be abolished. 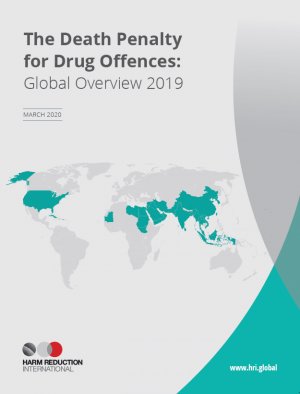