An abridged version of the festival will be screened for the general public at the Forum Cinemas Vingis in Vilnius on Thursday June 6 and Friday June 7.

June 6: Lithuanian premier of the Brad Pitt produced THE HOUSE I LIVE IN 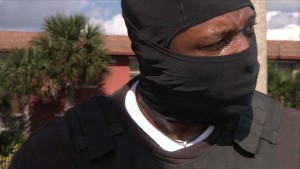 For over forty years, America's "War on Drugs" has accounted for 45 million arrests, made America the world's largest jailer, and damaged poor communities at home and abroad. Yet for all that, drugs in America are cheaper, purer, and more available today than ever before. Filmed in more than twenty U.S. states, THE HOUSE I LIVE IN captures heart-wrenching stories at all levels of America's drug war - from the dealer to the grieving mother, the narcotics officer to the senator, the inmate to the federal judge. Together, these stories pose urgent questions: What caused the war? What perpetuates it? And what can be done to stop it? 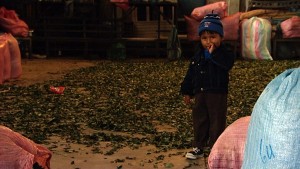 A riveting mixture of front-line reportage and unprecedented access to the political leaders of Latin America. While Western demand for cocaine reaches record levels, so does the bloodshed at every stage of the global trade in the drug. COCAINE UNWRAPPED explores the international network of violence, imprisonment, poverty and addiction caused in its wake. Highly topical and occasionally shocking, this is the ‘war on drugs’ as never seen before.