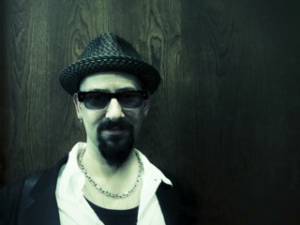 Eliot Ross Albers has been an activist for the human rights and public health of people who use drugs for more than a decade and an injecting drug user for more than twenty years, during which time he gained a doctorate in philosophy and taught at post-graduate level at the Universities of London, Warwick, and Nottingham. He has been Executive Director of the International Network of People who Use Drugs (INPUD) for nearly two years and is the first person to hold the position. He was responsible for programming the conference that led to the re-founding of INPUD in 2008, and before taking on his current role conducted an extensive mapping of peer based organisations of people who use drugs in Europe. INPUD is recognised as being the peak global network of people who use drugs (current and former) and works to gain acknowledgement of the human rights and inherent dignity of this community, through his work for INPUD, Eliot has spoken at numerous international meetings in a bid to ensure that the voice of the drug using community is heard in the policy debates that affect its health and rights. 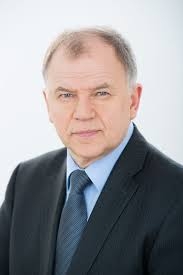 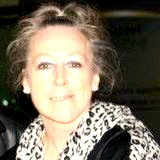 Jude Byrne was one of the earliest drug user activists and she has been a member of the injecting drug using community for forty years. A former President of AIVL the Australian peer based drug user group and currently employed by AIVL as a project worker, Jude is the Chair of the International Network of People who use Drugs (INPUD)a position she had held for the past four years. INPUD is a global network of people who use drugs (current and former) that work for towards gaining acknowledgement of the human rights and inherent dignity of people who use drugs. Through INPUD, Jude works internationally for the meaningful representation of users, including speaking on behalf of her community at various global forums. Jude Byrne is a former winner of the International Rolleston Award. 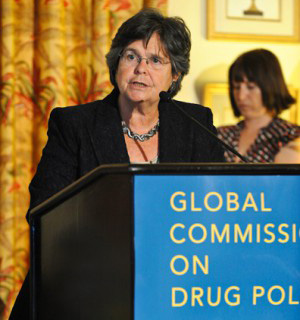 Ruth Dreifuss was elected Federal Councillor (member of the Swiss government) in 1992 by the Federal Assembly (Parliament), and was re-elected twice. From 1993 to her resignation in 2002 she was Head of the Federal Department of Home Affairs, the ministry responsible for public health, social insurance, scientific research, higher education, gender equality and culture until 1997. During the year 1999, Ruth Dreifuss was President of the Swiss Confederation. As responsible for public health and social insurance, she implemented a new policy in the fields of drug use and HIV/AIDS. After her retirement from the government, she contributed to the WHO report on intellectual property rights, innovation and public health. Ruth Dreifuss is a Doctor honoris causa of the Universities of Haifa, Jerusalem and Fribourg (Switzerland). (excerpt taken from the Global Commission on Drug Policy) 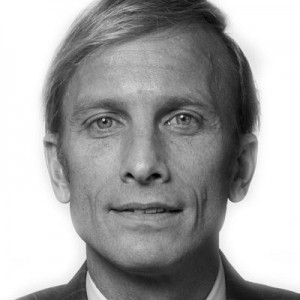 Mark Dybul became Executive Director of the Global Fund to Fight AIDS, Tuberculosis and Malaria on 21 January 2013. A passionate advocate of global health, Dybul believes that by working with partners, we can defeat AIDS, TB and malaria in the next ten years. As an immunologist, as an administrator, as a teacher and as a leader, Dybul has worked for more than 25 years to help prevent and treat infectious diseases, especially among people most in need. Before coming to the Global Fund, Dybul was co-director of the Global Health Law Program at the O’Neill Institute for National and Global Health Law at Georgetown University, where he was also a Distinguished Scholar. Dybul has written extensively in scientific and policy literature, and has received several Honorary Degrees, including an Honorary Doctorate from Georgetown University. (excerpt taken from Huffington Post) 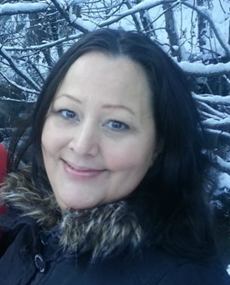 Pye Jakobsson is a sex worker activist and former sex worker. She is the co-founder of the national organization for sex workers in Sweden, Rose Alliance, and a board member of NSWP (the Global Network of Sex Work Projects). She is working as a project manager at HIV-Sweden as well as a consultant for Harm reduction International. She is a frequent lecturer on issues around human rights, sexwork and HIV. (excerpt taken from Global Coalition on Women and AIDS) 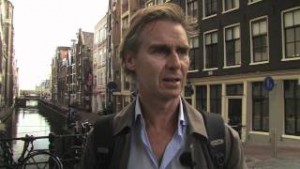 John-Peter Kools has been working in the field of drug use, harm reduction and HIV prevention since 1983. As a staff member of the drug users interest group in Amsterdam, he was involved in starting the first needle exchange service and early community-based HIV responses. In 1990, he co-founded ‘Mainline’, a harm reduction NGO in The Netherlands. John-Peter has extensive experience in outreach work, was editor-in-chief of the health promotion magazine ‘Mainline’, and developed a wide variety of health interventions and programmes. Since 1996 he has been mainly involved in initiating and supporting HIV prevention services in Central and Eastern Europe, and co-ordinated a multi-country programme on HIV, drug use and poverty reduction in Asia. He is a board member of Health Connection International, a web-based platform to support non-English speaking communities and health practitioners in low-income countries. Since 2008 John-Peter Kools has worked on an independent basis on developing various drugs and HIV responses and works in transitional and developing countries. John-Peter Kools is a Steering Committee member of the European Harm Reduction Network. (excerpt taken from HRI) 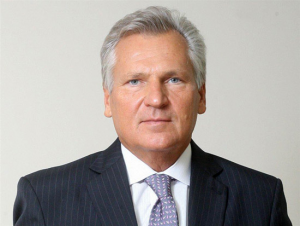 Aleksander Kwaśniewski was the president of Poland from 1995 to 2005. A great advocate of Poland’s membership in both NATO and the European Union, t was under his leadership that Poland finally joined NATO in 1999. He is an active supporter of further alliance enlargement under the "open door" policy. A strong proponent of European integration, Kwaśniewski campaigned for approval of the European Union accession treaty in 2003, and saw Poland become a member on May 1, 2004. On March 7, 2006, Kwaśniewski was appointed Distinguished Scholar in the Practice of Global Leadership at Georgetown University, where, as a visiting faculty member, he taught students in the Edmund A. Walsh School of Foreign Service about contemporary European politics, the trans-Atlantic relationship and democratization in Central and Eastern Europe. (excerpt taken from his official webpage) 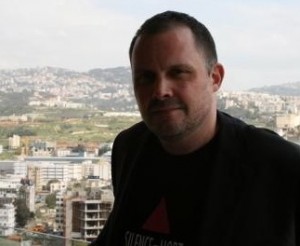 Rick Lines was appointed Executive Director of Harm Reduction International (HRI) in September 2010. He joined Harm Reduction International in 2007, initially as Senior Policy Advisor and later as Deputy Director. Rick has been working in HIV/Aids and harm reduction services, policy and advocacy since the early 1990s. Rick has worked at a senior level for NGOs in Canada and Ireland, and acted as a technical assistance advisor on HIV in prisons for several UN agencies. He is a former member of the Technical Adivsory Group to the Global Commission on HIV and the Law and of the Reference Group to the UN of HIV and Injecting Drug use. (excerpt taken from HRI) 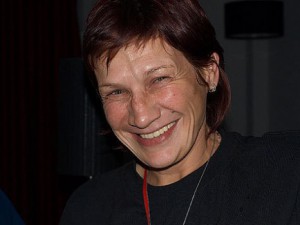 Irina Teplinskaya is community relations coordinator at the Andrey Rylkov Foundation for Health and Social Justice in Moscow. She is also a member of the steering committee of the Eurasian Harm Reduction Network and the International Network of People who Use Drugs. 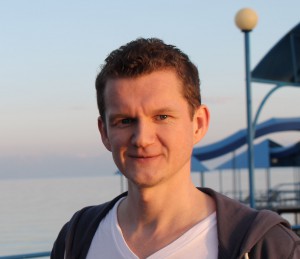 Sergey is the executive director of the Eurasian Harm Reduction Network (EHRN). From 2003 til 2008 Sergey worked as Policy Programme Manager at Global Business Coalition on HIV/AIDs, Tuberculosis and Malaria where he was responsible for developing and leading public health advocacy strategies, partnership building, and programme management in politically challenging environments in Russia and Ukraine. Since 2010 Sergey acted as EHRN's programme director, with transition to executive director in 2011. Sergey is responsible for providing leadership and direction to the organisation's programme initiatives, policy activities and projects. (excerpt taken from ERHN)